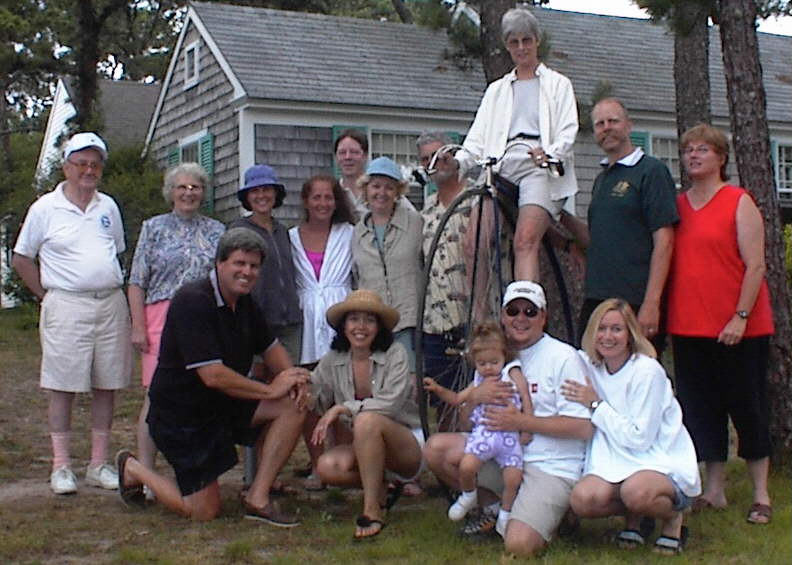 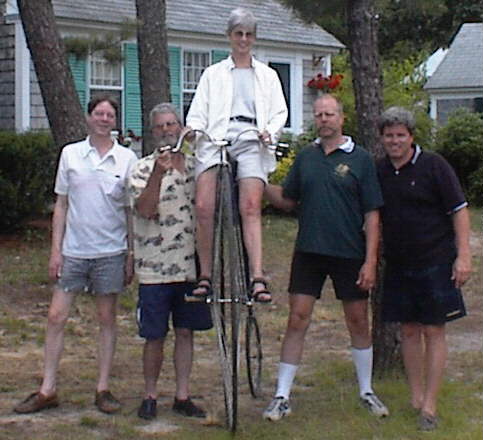 This page is for everyone who is a Brekus. My grandfather George Brekus was the one who dropped the "H" out of the more common Brekhus, which isn't really that common in the first place. Above are some links for some of the Brekus family. Me, I'm Paul Brekus, and I have a little company that makes phonograph records. I also enjoy riding old fashioned bicycles.

If you are a Brekus, and would like to have some information posted on Brekus.Org, please don't hesitate to contact me. I believe that I know every one of the non-"H" Brekus's.

Gordon married Trudy, and had a son, Richard, and two daughters, Carol and Cathy.
Richard married Sheryne, and has two sons, Matthew and Daniel.
Carol married David Watson, and has a daughter Brooke, and a son Andrew.
Cathy married Erik, and has two daughters Claire, and most recently (10/31/2001), Rachel.

Send a message to Paul, the Web Master.